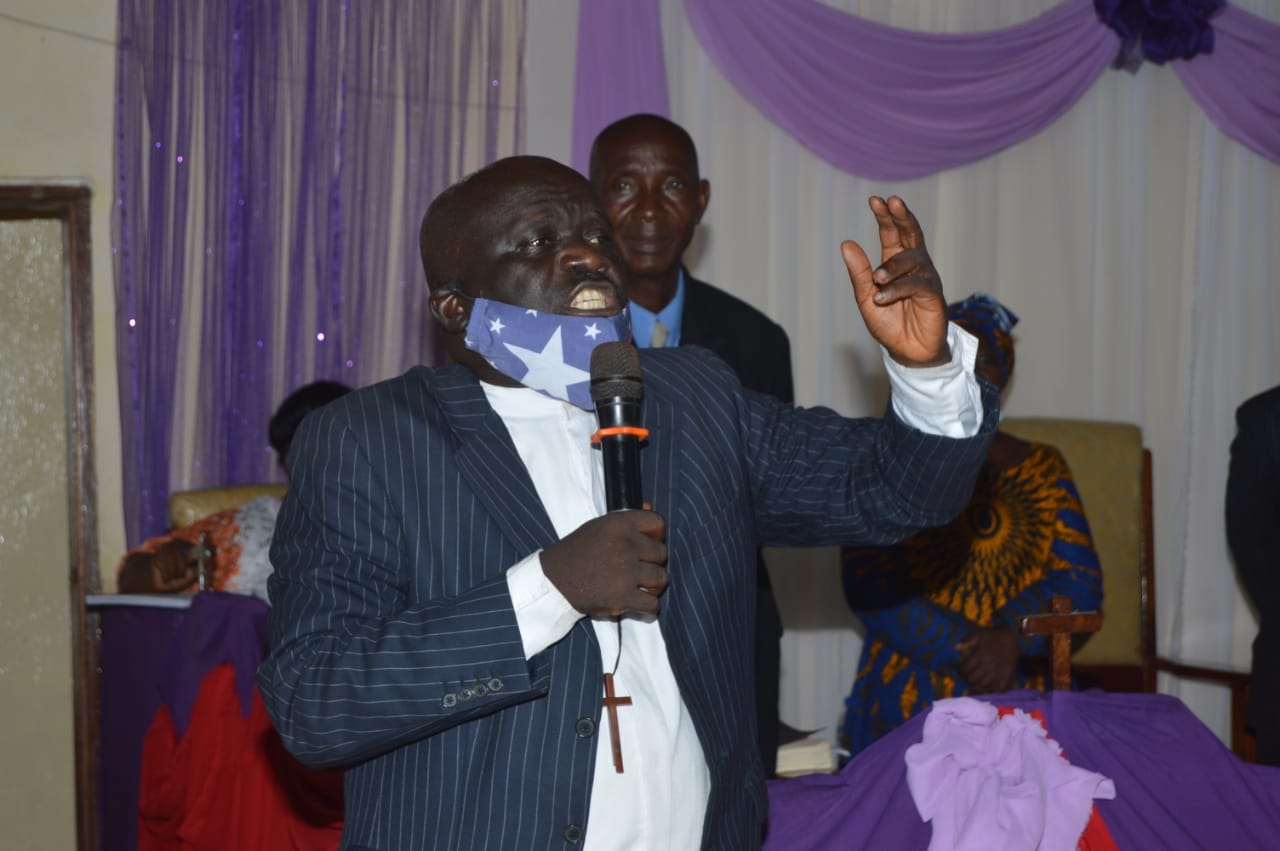 MONROVIA: The Pastor of the New Water in the Desert Church, Dr. Kortu Browne, has called on personnel of the Armed Forces of Liberia to remain focus in the discharge of their duties, stressing that they should never be distracted, but must continue to prevail despite prevailing circumstances.

He said Liberia needs a mighty and powerful army that seeks the face of God in time of difficulties.

Rev. Browne urged the Liberian military to identify it’s enemies such as poverty, ignorance and diseases, which he said are undermining the growth of the Liberian society.

He said the military must play an active role in fighting Liberia’s enemies, but called on the government to give the necessary support to the AFL if they have to engage the common enemies of the country.

He warned the AFL not to get involved in politics but focus on its mandate by protecting the people of Liberia at all times.

He is at the same time encouraging the leadership of the AFL to seek the welfare of their men, by doing away with acts that have the potential to breakdown the morale of the men and women in the AFL.

The New Water in the Desert Bishop said AFL must seek the path of getting involved in agriculture, so as to help address the issues of food security.

In remarks, the Minister of National Defense, Daniel Ziankahn, lauded the church leadership for accepting to host the AFL 64th Armed Force Day Thanksgiving service.He called on the church to continue to pray for the AFL, especially the men on peacekeeping mission in parts of Africa.