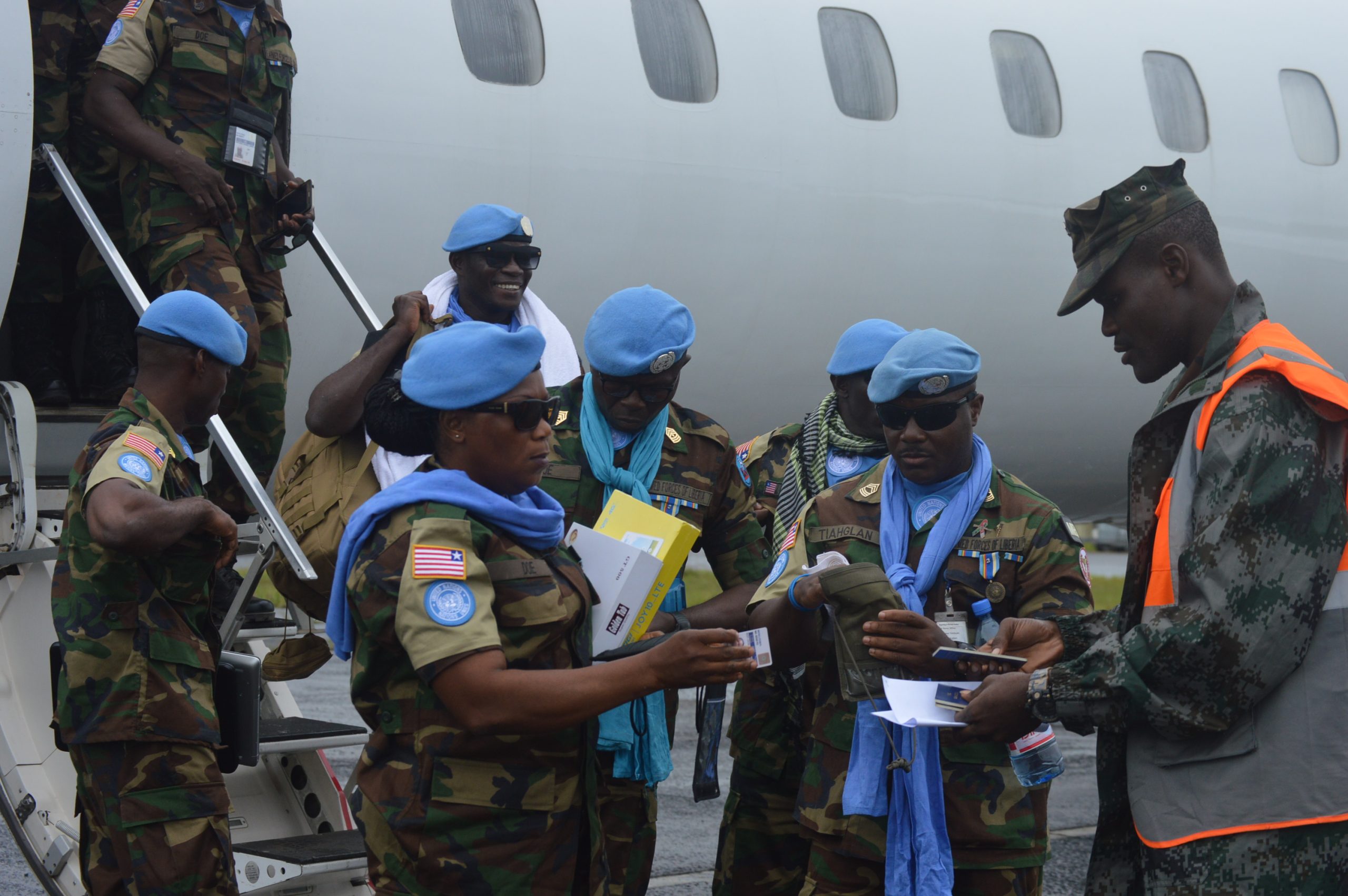 The AFL started its peace support operations mission with the African-led International Support Mission to Mali (AFISMA) in 2013. The Armed Forces of Liberia deployed its first batch of contingents in 2013 in Alatona, Diabali North-West of Mali. Due to the number of personnel deployed, AFL troops had to be imbedded with the Nigerian Battalion and later Togolese Battalion with the task of providing Security Patrol from 2013 to 2015 with the total of 46 personnel with AFISMA.