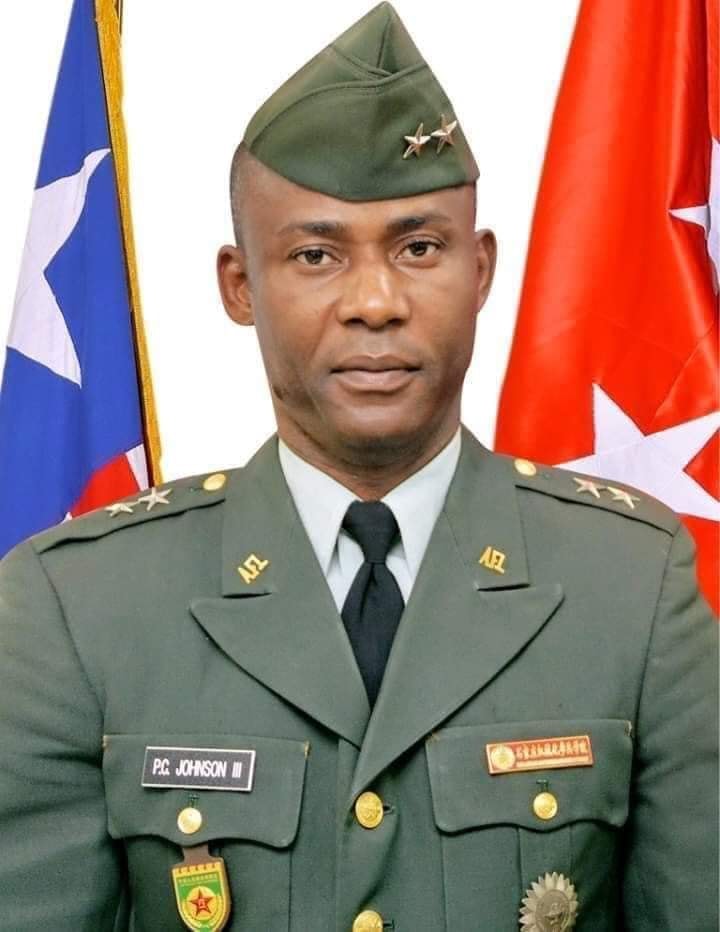 Their planned inductions into the International Hall of Fame come as a result of their rising to the top military positions in their home Country.

“What an honor to be considered for induction into the US Army Command and General Staff College International Hall of Fame, Leavenworth Kansas,” Major General Prince Charles Johnson, III, iterated in welcoming this monumental recognition.

General Johnson credited their recognition to the men and women in arms, the Commander-in-Chief, the Government of Liberia, Liberia’s partners, their respective families and most importantly the people of Liberia while applauding them for their support.

In a Ministry of National Defense press statement, the staffers of the Ministry and personnel of the Armed Forces of Liberia express their appreciation, stating, “We are proud of the contributions of these two astute statesmen, especially their exemplary services being rendered in protecting national, regional and global peace.”

The CGSC International Hall of Fame was established by the college, the Greater Kansas City Chapter of the Military Order of the World Wars and the CGSC Foundation in 1973. To be nominated for the International Hall of Fame an officer must be a graduate of CGSC and have attained, by merit, the position of leader of his or her country’s army or defense forces. In addition to being inducted into the Hall of Fame, inductees are presented a CGSC certificate of honor by the Military Order of the World Wars and a Life Constituent Certificate by the Foundation.

To date, 288 graduate students from 77 countries have been inducted, each representing the pinnacle of military achievement in their country.