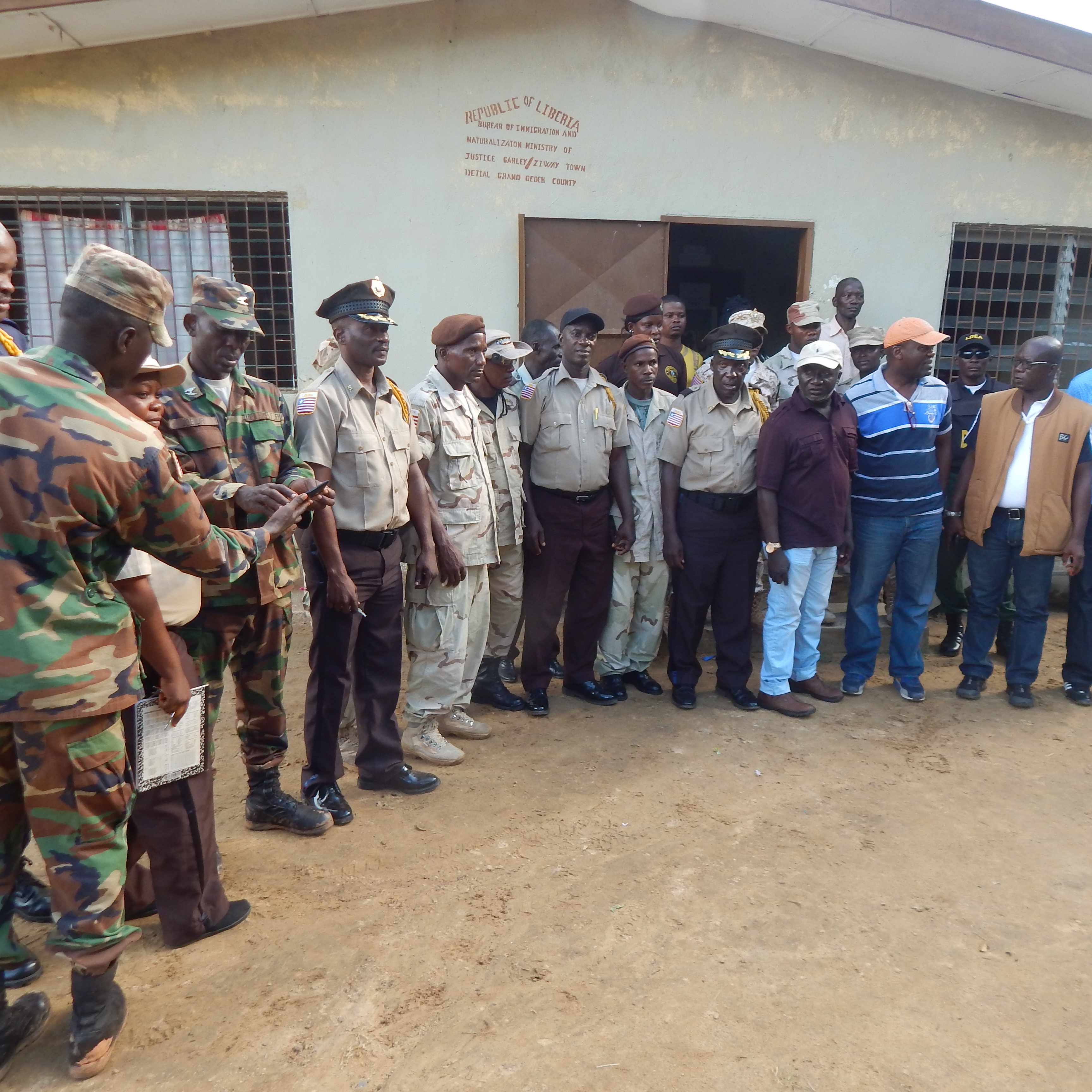 “Every one of you here is a citizen and a security guard…when you see things that are or look alarming, you alert your commissioner…” Minister Johnson stated. With regards to this, the Ministry of National Defense has assigned a platoon-sized element of men in Zwedru who can respond to subversive activities.

Deputy Minister Johnson made the statement, on Friday, May 26, 2017, while touring the B’Hai and Garley Town border points in Grand Gedeh County as part of a four-day inspection visit meant to safeguard Liberia’s territorial integrity. Minister Johnson hinted that such visits are planned periodically.

Honorable Johnson visited Camp Whisnant, the Military facility housing AFL personnel in Zwedru, and responded to some pressing logistical constraints faced by personnel of the AFL to boost the morale.

Deputy Minister Johnson also held a meeting with the Grand Gedeh Joint Security Team and the Superintendent of Grand Gedeh, Honorable Peter Solo, to get an updated security picture of the County and to address some of the hindrances faced by security personnel assigned in Grand Gedeh.

The Ministry of National Defense delegation to Zwedru also comprised of the Acting Assistant Defense Minister for Administration, Mr. T. Augustine Larmin, the Comptroller, Mr. J. Nyumah Dokor, and a host of other senior and junior staff.

Speaking on the upcoming Liberian election, Minister Johnson said, “What hinges on security is the 2017 October elections. We all are ready and prepared for the election, but we want to caution you that, we should let the election be peaceful. Go and cast your vote for whom you want to vote for, but let it be peaceful.” 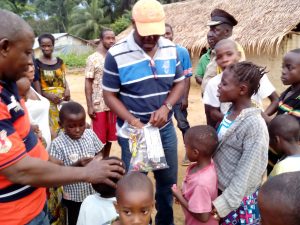 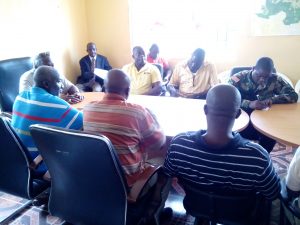 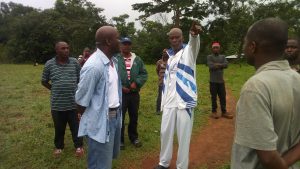