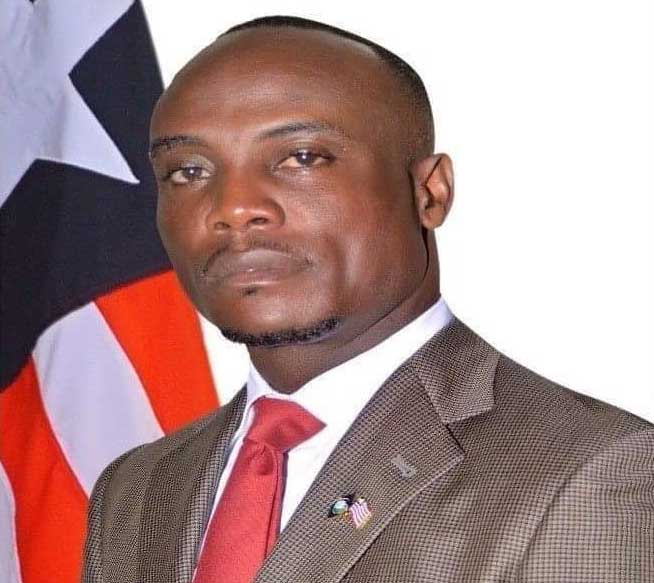 The Ministry takes serious exception to such statement and call on the group to publicly withdraw said statement within 72 hours or the Ministry will be left with no alternative, but to take all necessary actions within its reach in dealing with the threat.

The Ministry further reiterates that any attempt of arson on any of the institutions named, the leadership of said group will be held liable, as it viewed such statement as terroristic, adding that it will not tolerate any mischievous acts that have the propensity to undermine the gains the Ministry of National Defense has made in unifying the veterans community under the Bureau of Veteran Affairs.