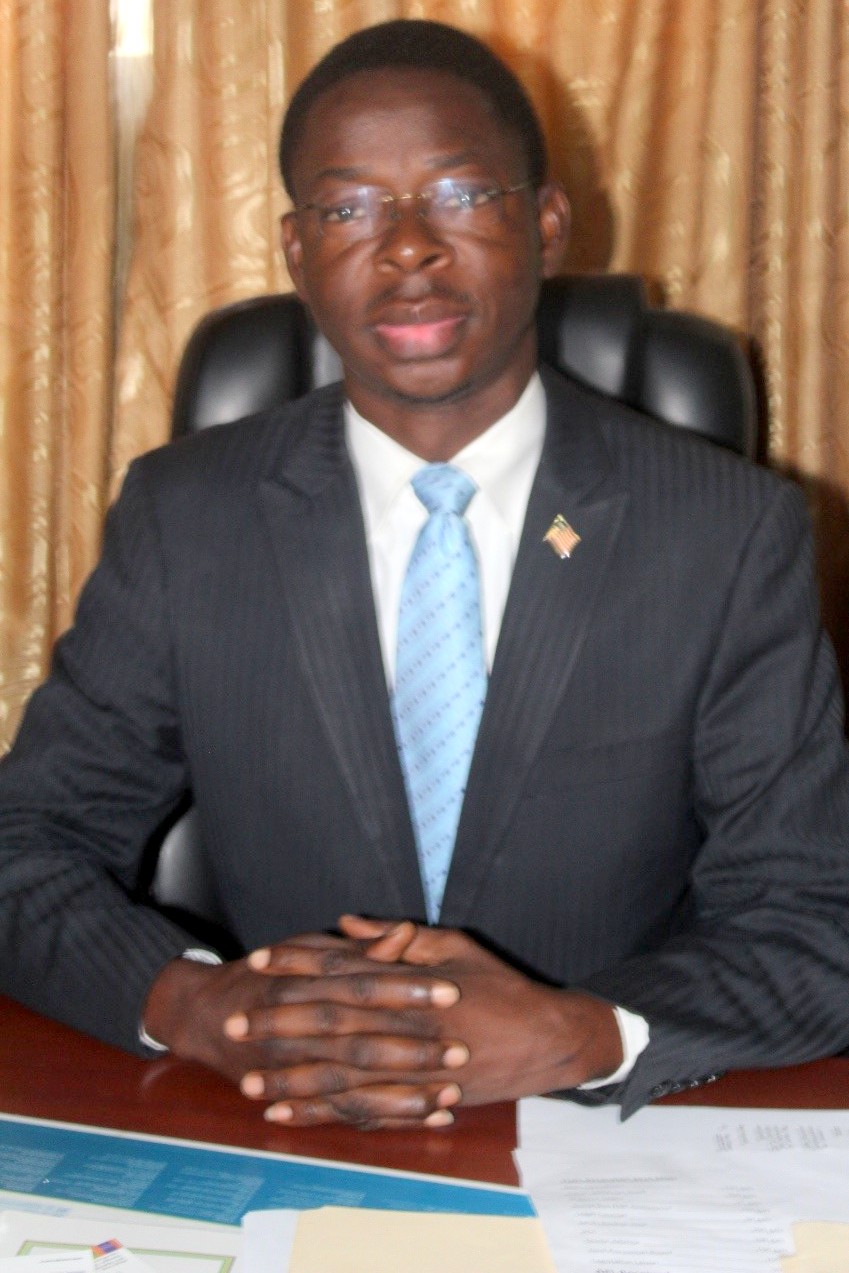 Upon hearing the news of the passing of Honorable Varfee, the Commander-in-Chief of the Armed Forces of Liberia and President of the Republic of Liberia, His Excellency George Manneh Weah said he was shock by such catastrophic that has struck his government relating the death of Deputy Minister Ernest M. Varfee. According the President, he is extremely distressed by this heartbreaking incidence. The Commander-in-Chief, on behalf of his government, wholehearted extends his deepest condolences to the bereaved family during this period of their mourning.

For his part, the Minister of National Defense, M/Gen. Daniel Dee Ziankahn Jr., (Rtd), said the death of Honorable Ernest M. Varfee took him by surprise. He said his heart is bleeding with sorrow as he looks around and can’t see Varfee anymore. Minister Ziankahn said his relationship with Varfee started long ago before serving him as his immediate Deputy for Operations. The Defense Boss added that for the period (close to one year) that the late Varfee served him as Deputy Minister for Operations, he has known him to be an astute, dedicated, humble and committed person who had never taken his job lightly. He further stated that he deeply regret the death of Honorable Varfee.

Reflecting on the life of the late Deputy Minister Ernest Varfee, the Chief of Staff of the Armed Forces of Liberia, Maj. /Gen. Prince C. Johnson III, said the death of Ernest has created a serious vacuum with in the intellectual class of the Republic of Liberia, considering his services over the years, beginning from the student community to the young people and the national government.

Honorable Ernest M. Varfee was an experienced Liberian with a proven track record in the development and analysis of social, economic, political and security policy.  He comes with experience in Project proposal writing, Project management, monitoring and evaluation.

Prior to his appointment and confirmation as Deputy Minister for Operation at the Ministry of Defense, Honorable Vafee served the Ministry as Policy Analyst. He began serving that position in December of 2012.