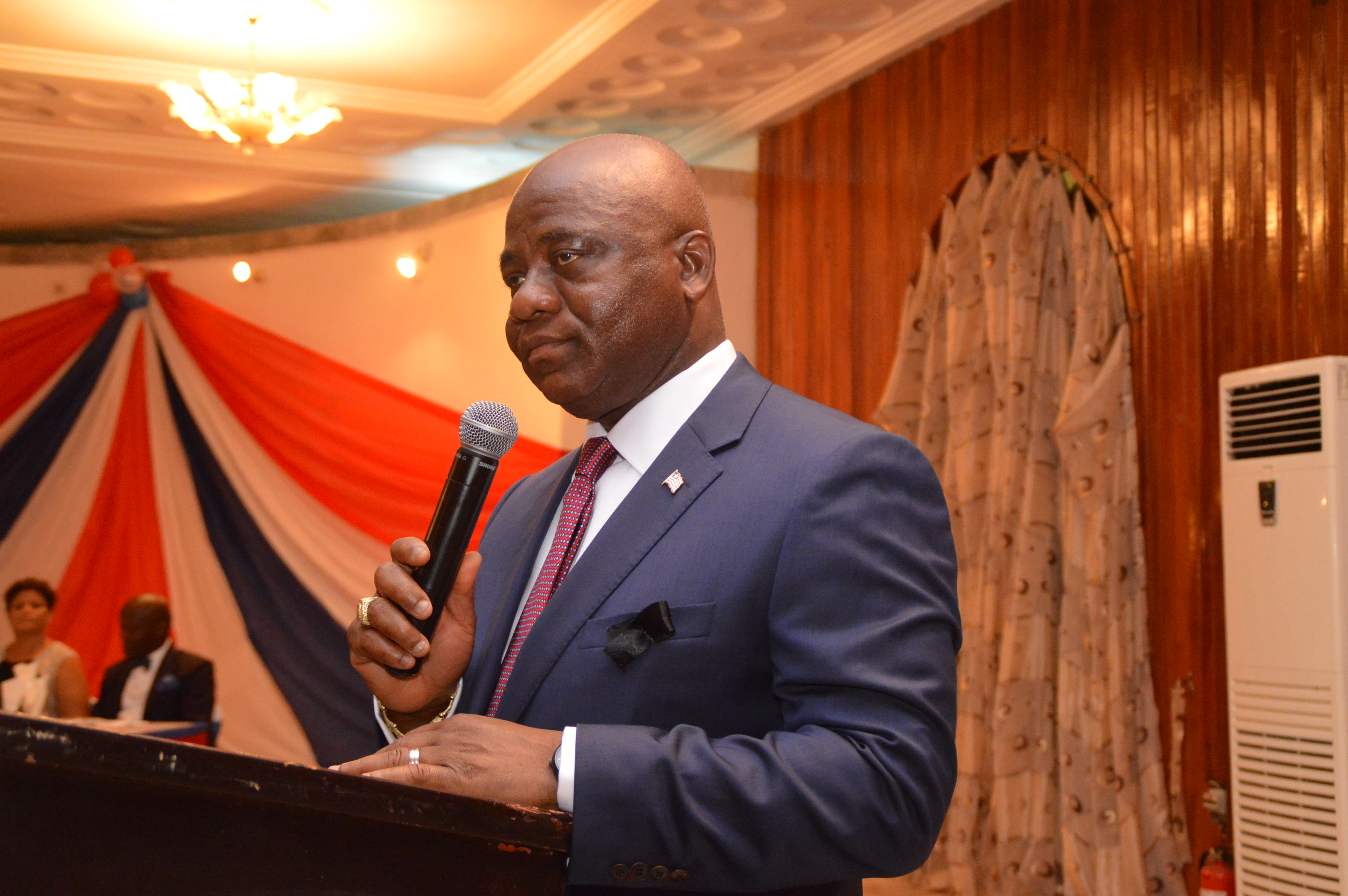 The attention of authorities of the Ministry of National Defense and Armed Forces of Liberia has been seriously drawn to the Daily Guide’s Vol. 8, No. 43, Friday, December 1 2017 edition, with a banner headline, “AFL Splits”. The paper insinuates that “The stalemate in the unfolding political drama continues unabated, triggering news of two top Army chiefs reportedly compromising their neutrality in the lingering dogmatic tussle.

The situation in which Armed forces of Liberia (AFL) Chief of Staff General Daniel Dee Ziankahn and his corps of officers are reported to have jumped into the camp of George Weah’s Coalition for Democratic Change (CDC) while Defense Minister Brownie Samukai remains with Vice President Joseph Boakai’s Unity Party (UP) has raised the question of the AFL neutrality in the unfolding political imbroglio.”

This story is a glaring highlight of falsehood based on mere speculation and by all accounts, lacks any iota of truth.
The authorities of the Ministry of National Defense reaffirm that the AFL remains a professional and non-partisan institution. The AFL, as a ‘force for good’ remains very regimented, cohesive and neutral in discharging its constitutional responsibility. Contrary to the Daily Guide Newspaper’s report, the force is not a split security institution, neither is it caught in any political imbroglio.

The AFL will jealously maintain the attributes of political neutrality,professionalism and commitment to upholding the constitution of the Republic now and hereafter.