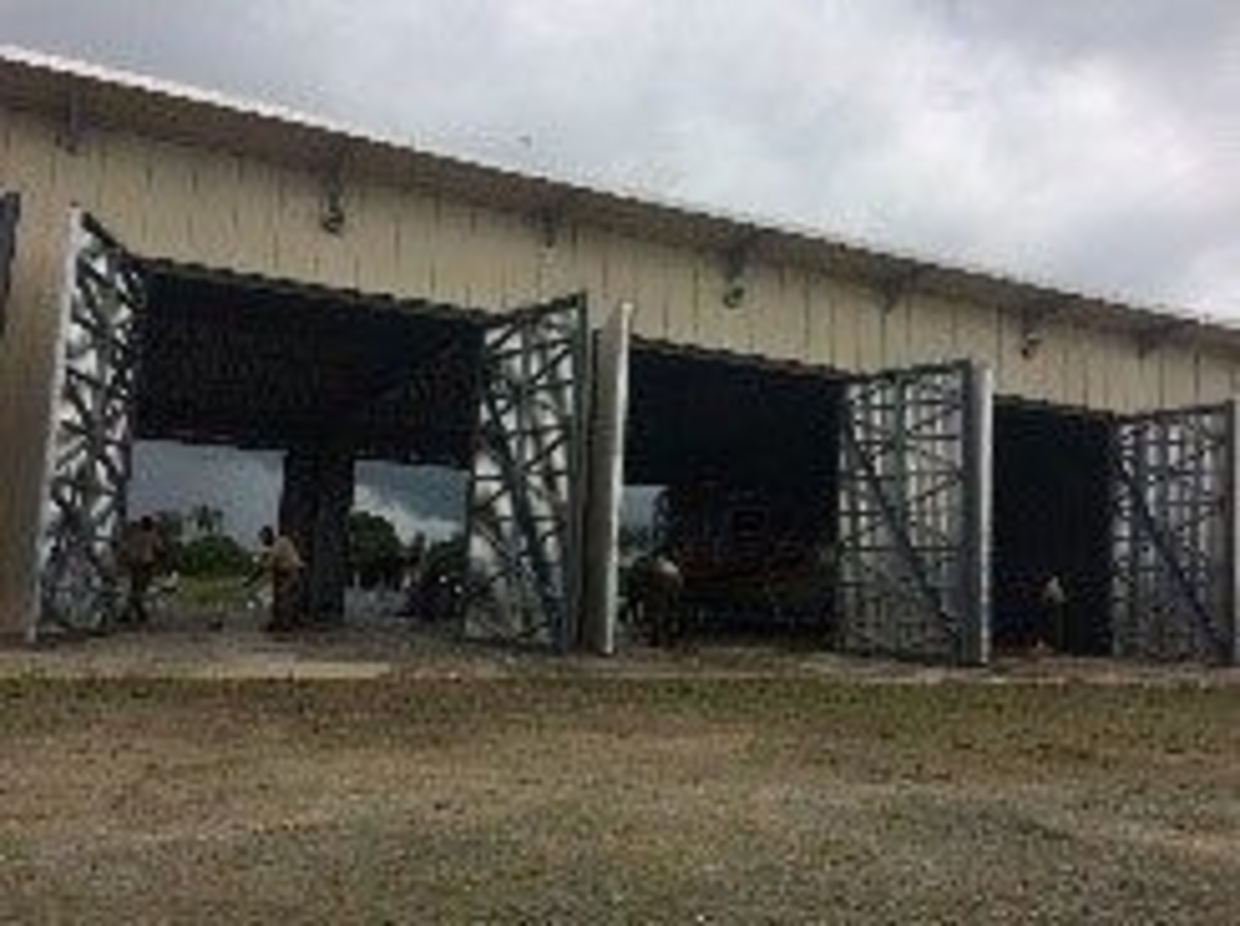 The Commander in Chief made the assertions Friday October 5, 2018 when he cut ribbons to the reconditioned boathouse located on the base hosting the Liberia National Coast Guard on the Bushord Island.

President Weah spoke of the long standing relationship subsisting between the United States and Liberia, stressing that the relationship will continue to be strengthened under his leadership.

He recounted the numerous supports the AFL in particular the Liberian Coast Guard has benefitted over the years from the US Government.

The Liberian Commander in Chief said since the activation of the Liberia Coast Guard in February 2010, it has benefitted training, renovation and constructions of accommodations from the US Government to include vehicles, and boats of different sizes for its operations.

He said the reconditioned facility will further enhance the operational capability of the Liberian National Coast Guard, and urged the AFL leadership to manage the facility with care and professionalism.

Speaking earlier United States Ambassador accredited near Monrovia Christine Elder said her government was proud to work with Liberia in many areas including the security sector.

The US Envoy used the occasion to recommit her government support to the overall growth and development of Liberia under the Weah led Administration.

The boathouse had sustained extensive damage during a March 2017 storm, but the Liberian Coast Guard’s refurbished facility will help it increase maritime safety and security. Other U.S.-sponsored infrastructure projects include a permanent fixed pier on Bushrod Island, the Liberian Coast Guard boat station, and a boat ramp in Buchanan

The second phase of the project which is nearing completion in the port city of Buchanan (Grand Bassa County) is expected to be turned over to the Liberian Government in two months.