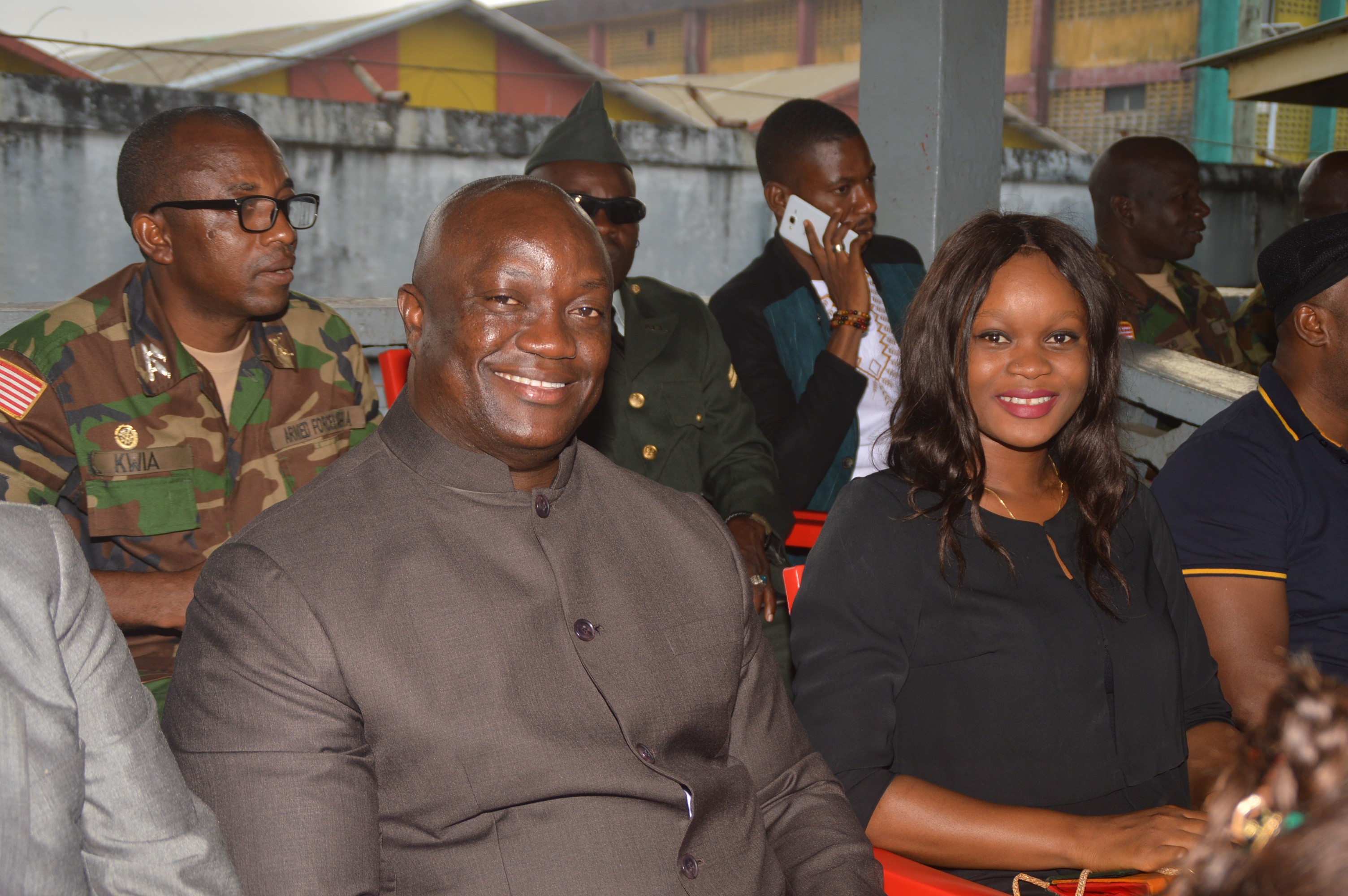 The Chief Medical Officer (CMO) of the Armed Forces of Liberia (AFL), Dr. Josiah George, says the multipurpose medical hospital when completed will strengthen the AFL Medical Command in addressing the healthcare delivery component of the Government of Liberia pro-poor agenda.

He said medical evaluation is a daily activity for men and women of the AFL. The CMO further narrated that due to the unavailability of such medical facility in Liberia, military personnel who encounter major health problems have to be flown to neighboring countries for better medical treatment. He added that militaries around the world are actively contributing to the healthcare delivery system of their respective countries.

Dr. George stressed that the coming of the medical hospital will not only benefit AFL personnel but also other Liberians and foreign nationals in keeping with the government’s Pro-poor agenda.

He said that his office has the responsibility of making sure that personnel of the AFL are protected while they are on national and international duties. He further stated that AFL personnel when travelling to other countries for training have to pass through the Medical Command for checkup and treatment for safe trip.

Commenting on the staffing of the proposed military hospital, the AFL CMO clarified that the hospital facility will need more doctors and nurses to treat patients. He hinted that the government will ask other friendly countries to bring in doctors and nurses so as to train health workers for the AFL Hospital.

“In my wisdom,” Dr. George said “there will be no fees for treatment that will be provided to AFL personnel, their families and other civilians that are not part of the military.”  When this happens, it will be in line with the government’s Pro-poor agenda.

The Chief Medical Officer said the hospital will contain 250 bedrooms that will incorporate medical teaching staff, students and patients.

In a related development, Dr. George said two AFL personnel will soon leave for the United States of America to undergo training in the field of maintenance for the proposed multi-purposed 250-bedroom hospital that is to be constructed.