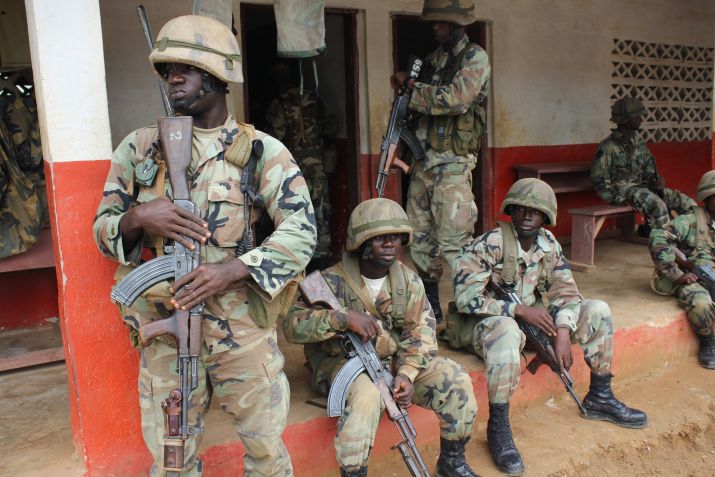 Over 200 soldiers of the Armed Forces of Liberia (AFL) have completed training as ambassadors in preventing sexual gender based violence (SGBV) in Liberia.