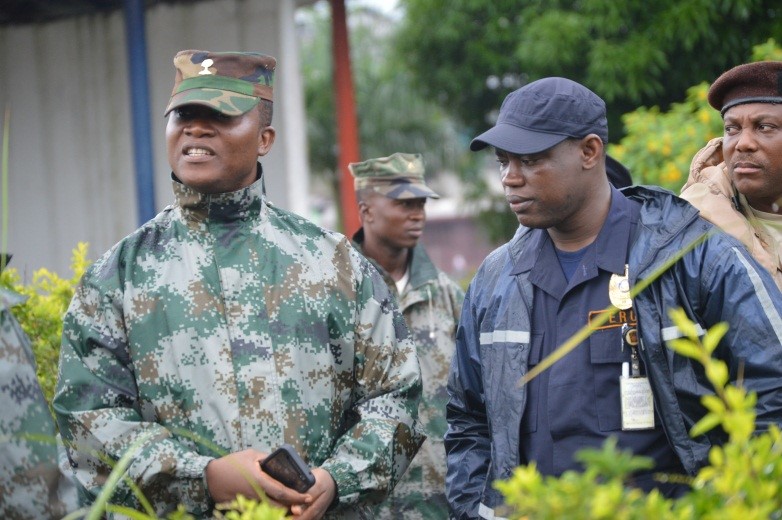 The exercise was conducted from Wednesday, June 22 to Friday June 24, 2016 at the Paynesville General area; New Ministry of Defense in Congo Town and the Providence Island in Monrovia.

The Joint Field Training Exercise was intended to test the interoperability of the AFL and the other security agencies to effectively conduct Internal Security Operations. It was also aimed at confirming the readiness and capabilities of the Liberia security institutions to maintain and provide peace in post UNMIL draw down and ensure that public trust in the security is maintained and further enhanced.

The training was guided, monitored and mentored by Operation Onward Liberty Mentors, ECOWAS Advisory Training Team and Senior Officers of the AFL.

It was climaxed with a Bonfire- a festive event to commemorating the successful completion o f the Joint Training Exercise.