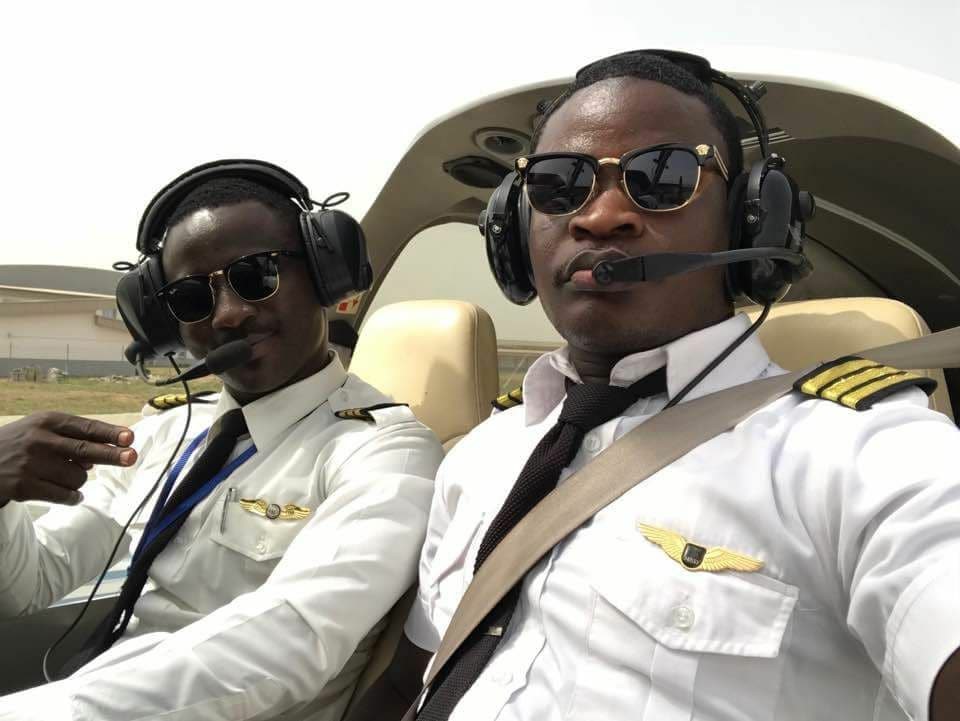 Upon their return to Liberia, the two officers will pioneer the establishment of the Liberia Air Wing.

Speaking at the ceremony, the Minister of National Defense of the Republic of Liberia, retired Major General Daniel Dee Ziankahn, Jr., extended gratitude on behalf of the Commander-in-Chief of the Armed Forces of Liberia, President George Manneh Weah, and lauded the people and Government of the Federal Republic of Nigeria for the many sacrifices they continue to make in resuscitating Liberia to a peaceful country after nearly fourteen years of civil crisis.

General Ziankahn acknowledged the role played by the Government of Nigeria in the restructuring process of the post war AFL that saw the seconding of two of its finest Major Generals, the late Maj Gen Luka N. Yusu, and the late Maj Gen Suraj A. Abdurrahman, who served subsequently as Command Officer-in-Charge of the AFL during its rebranding process and progressively brought the AFL to where it is as a professional army dubbed as a “Force for Good”.

The Liberia Defense Boss hailed the long-standing bilateral ties between Liberia and the Federal Republic of Nigeria that resulted to the promotion of cultural, diplomatic and military relationships.

“That’s a demonstration of the strong ties between our two countries”, Air Marshall Abubakar added.

He also charged the graduating pilots to be prepared for the tasks ahead as they fit into the flying environment: “I urged you to not forget the 3D’s: Drive, Discipline and Desire”.

It can be historicized that on August 23, 2007, the Governments of the Republic of Liberia and the Federal Republic of Nigeria signed a Memorandum of Understanding for military-to-military relations in the rebuilding and professional development of the AFL.

In the actualization of the Memorandum of Understanding (MoU), the two officers were part of eights cadets that departed Liberia in 2007 to undergo a four-year regular combatant degree course at the prestigious Nigerian Defense Academy, Kaduna, Nigeria.

They commenced their pilot training at the Nigerian Airforce 301 Flying Training School in Kaduna following their graduation as members of 60th Regular Course from the Nigerian Defence Academy in September 2013.

Upon completion of their training at the Nigerian Airforce Training School, the Liberian Government made a passionate appeal for further training. This appeal subsequently saw their enrollment at the Nigerian International Aviation College in IIorin, Kwara State, Nigeria.

According to the 2008 New Defense Act, section 5.1, the Liberia Air Wing when activated will undertake search and rescue missions; provide limited air transportation for the movement of troops and logistics for the AFL; undertake medical evacuation; undertake limited marine patrol over Liberian Exclusive Economic Zone and assist government ministries and agencies in times of emergency and natural or man-made disasters as well as assist in the evacuation and logistics movement. 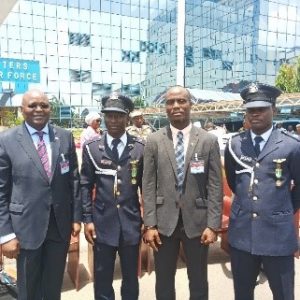