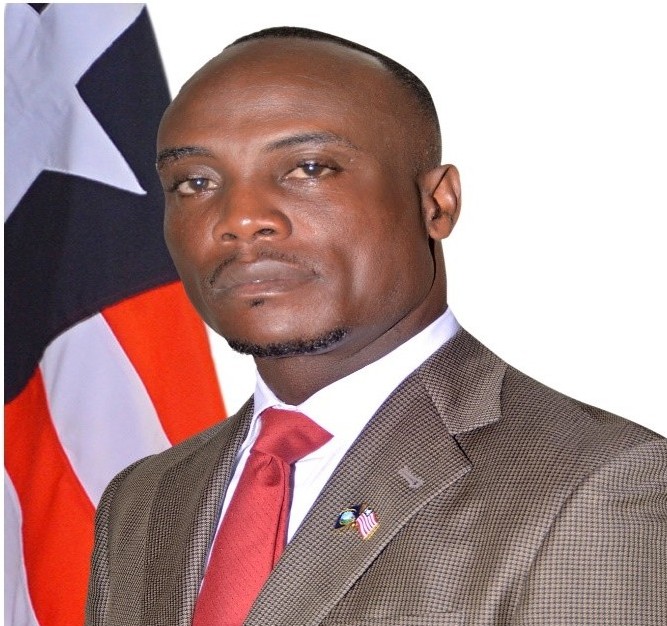 The Minister Has a BBA in Business Management from the A.M.E. Zion University College, Liberia and Master of Military Art and Science (MMAS) from the United States Army Command and General Staff College, Fort Leavenworth, Kansas, USA.

M/G Ziankahn (Rtd) is a graduate of the Harvard Kennedy School of Government (Harvard University), where he acquired Executive Educations in Senior Managers in Government and Senior Leaders in National and International Security.

M/G Ziankahn (Rtd) was commissioned into the Armed Forces of Liberia (AFL) in 2006. He successfully completed the following military trainings and courses:

The General has attended the following seminars and conferences:

Minister Ziankahn has had the following appointments and positions:

M/G Ziankahn (Rtd) has in his honor several achievements few of which include:

General Ziankahn (Rtd) was appointed the Minister of National Defense on 22 January 2018.