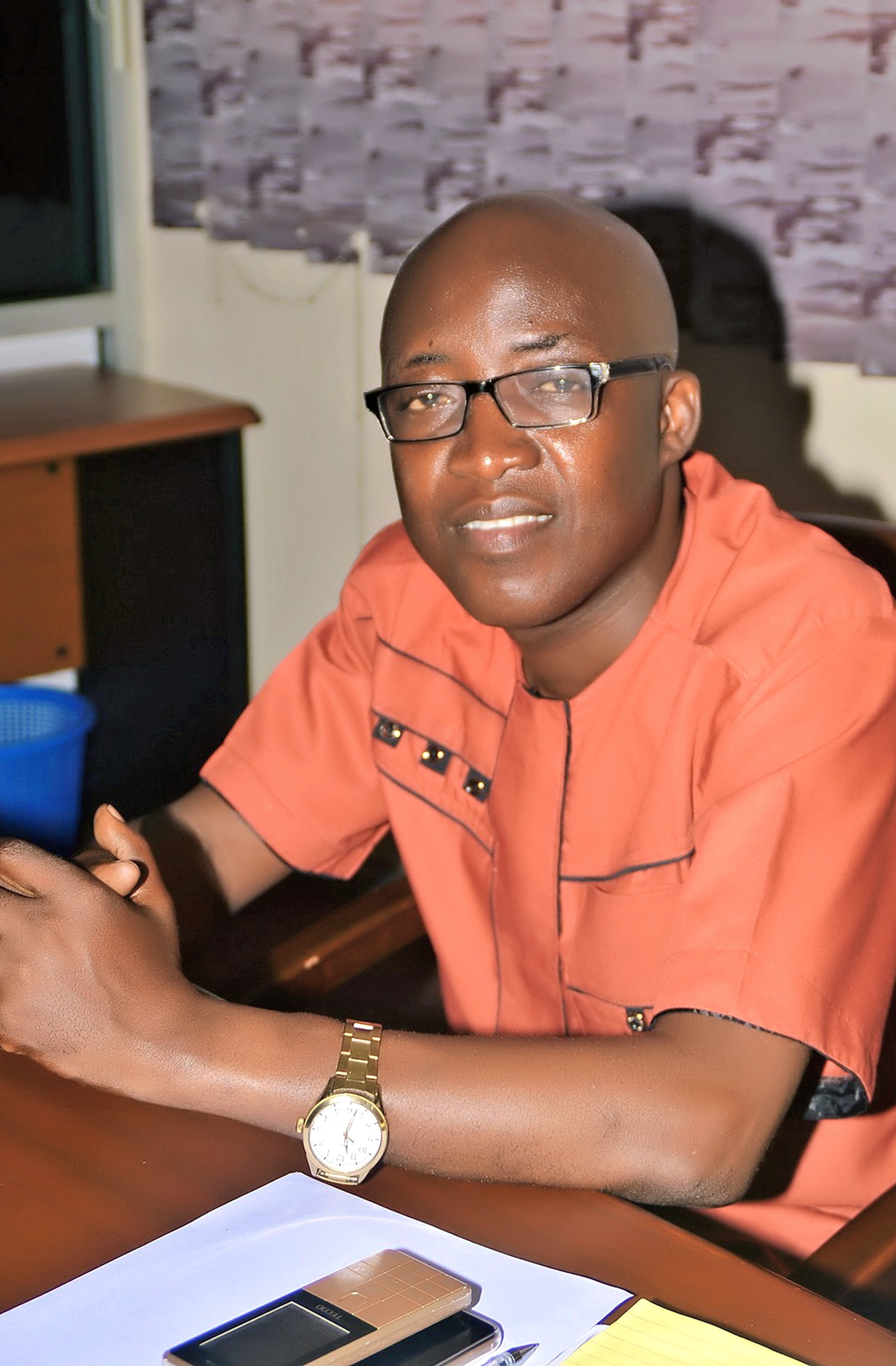 Honorable Sam Kingsford Collins, Assistant Minister for Public Affairs, is a versatile and experienced Liberian journalist. He comes to the position with excellent report writing skills, gained as a result of specialized law enforcement training and extensive nonprofit donor reporting.

Honorable Collins is a 2014 graduate of the African Methodist Episcopal Zion University’s College of Business and Public Administration with a Bachelor of Arts in Public Administration. He got an Associate in Journalism from the Liberia College of Professional Studies in November of 1999. In April 1995, he graduated from the Seventh Day Adventist High School on Camp Johnson Road.